Now the script will compile, and download automaticaly the complete blockchain, create the config files and the icons on the desktop. This will save a lot of times not only for VERGE deployement on multiple machine, but can be used on any other wallet deployement job. Faster deployement no need to mess with config files or blockchain sync. And work on many raspi distro.

In an effort to raise startup funds to develop what promises to be an innovative crowdfunding site, PICISI.com is launching a new cryptocurrency on August 31 to coincide with their 15 day crowdfunding effort.
PICISI (Philanthropic Investments and Charity for Inventions, Startups, and Ideas) is a crowdfunding project that has been in development for a number of months, Pi (abbreviation for acronym) is the common name given to the cryptocurrency (currency code NUMUS) they created 4 month ago that is now ready to be released to the public.  Pi/NUMUS (Latin for currency) was created using the NXT Monetary System.  NXT is one of a handful of highly advanced cryptocurrency platforms often referred to as 'Bitcoin 2.0' platforms.
Pi was designed to play an integral role in the long-term business development of PICISI it will serve in 3 specific ways: initially, like all national currencies, to raise startup funds; secondly to use in the day-to-day operations of PICISI; and finally to provide a funding resource for major capital expenditures eg: Money Services Business licenses for all 50 US states, which could amount to $1M.
PICISI's mantra is 'Promotion, Promotion, Promotion' this is primarily how Pi will enter the marketplace.  Promotion Contractors are self-employed individuals from all around the world who do PICISI assignments.  They are primarily writers, but also video producers, graphic artists, marketing professionals, and social media experts.  Once registered, Promotion Contractors are able to work on various PICISI assignments to earn Pi.
Knowing that cryptocurrencies are notorious for being volatile investment instruments PICISI plans to provide Pi with a level of stability by instituting a value adding 'rebuy' plan -- as they earn fiat they rebuy Pi on the open market.
As a crowdfunding site PICISI expects to earn revenue primarily through fees charged to campaigns, and through various sponsorship opportunities.  The rebuy plan says, earnings in the form of fiat (USD, GBP, CAD, or any other national currency) will be used to buy Pi at public cryptocurrency exchanges.   They also indicate that if an official exchange sponsor is in place, all Pi purchases made by PICISI will take place at that exchange.
Although cryptocurrency can not be counterfeited the cryptocurrency industry is wrestling with troublesome hackers, billions were lost due to hacking.  PICISI is asking cryptocurrency developers to consider giving cryptocurrency creators the option of including serial numbers on individual cryptocurrency units so that each unit could be individually identified for the life of the currency.
According to PICISI, serial numbers may not fit most cryptocurrency models but would be a perfect fit for Pi, they indicated that if Pi, with serial numbers, were stolen from them they would instantly devalue the specific units in question such that it would be effectively worthless to them.  With that type of tool and policy in place it will add an extra layer of security to Pi.
PICISI sees Pi as an international currency that will fund global entrepreneurship; to learn more about Pi contact PICISI at This email address is being protected from spambots. You need JavaScript enabled to view it.

PICISI assignments can be as simple as retweeting campaign content to an established fan base, to as complex as website development. Most of our assignments are centered around writing, social networking, and video production. Let’s take a look at 16 real PICISI assignments to get a sense of what PICISI wants and is willing to pay with Pi to registered Promotion Contractors:

• Start PICISI topic at any authorized Discussion Board site (1)

• TV interview (or segment) on CF and you mention our site at least twice and provide address. We must have copy for youtube. (50)

• Radio interview (or segment) about CF, you mention our site at least twice and provide address. We must have copy of the show. (50)

Pi (NUMUS) is currently valued at $1ea its value is expected to fluctuate from time to time with supply and demand, however since the PICISI issued token is primarily tied to the performance of PICISI it should be relatively strong and stable.

Let's do some business together. 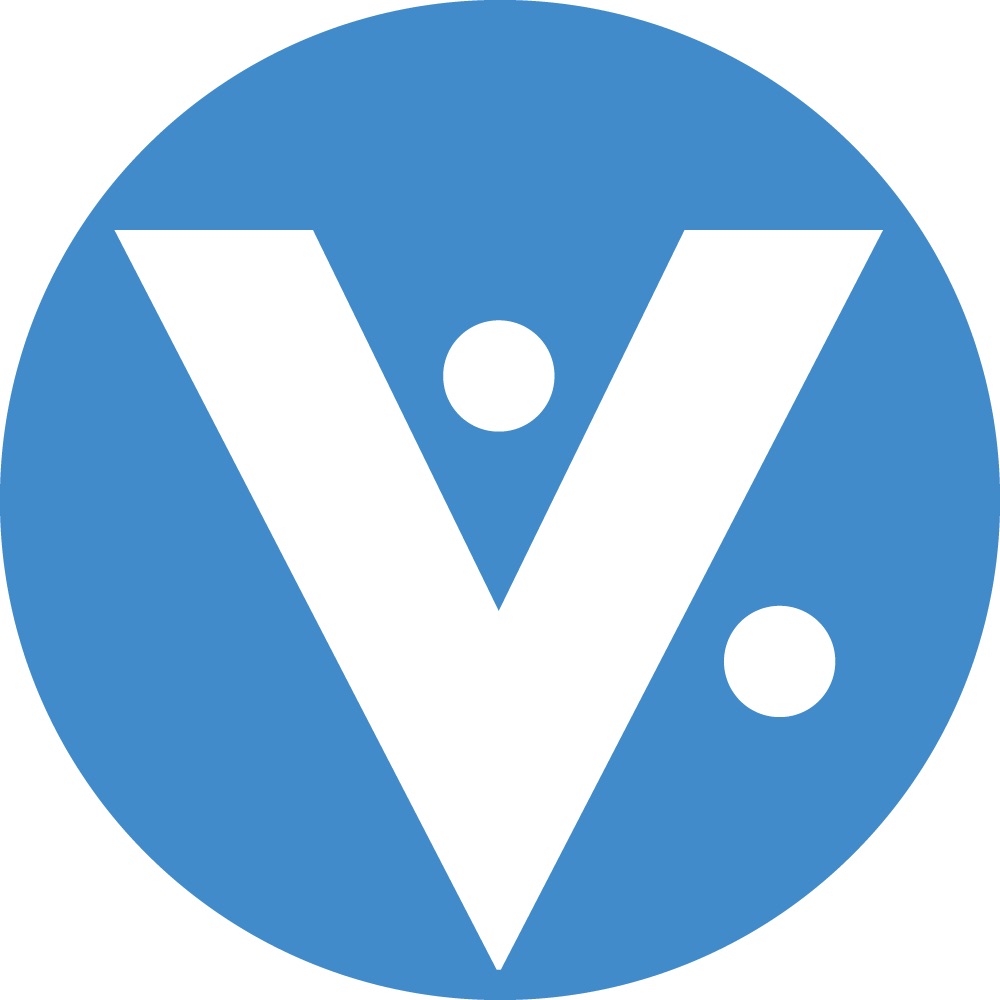 The financial technology sector is a booming industry full of cutting-edge start ups and innovative development. Digital Currencies such as Bitcoin, and the underlying BlockChain technology, are not just buzz-words intended to disrupt existing remittance systems. The premise is undeniable.

With one second transactions, a multitude of features such as VeriBit, VeriSend, VeriSMS, a BIP32 Lite Android Wallet and a very user friendly Desktop Wallet, VeriCoin is a much quicker, more intuitive, more efficient Peer to Peer Digital Currency than any traditional banking system or Crypto Currency in existence - including Bitcoin.

Initially developed by two Bio-Physics scientists from Rutgers University the Team has added two additional, top tier C++ developers to the roster. The end goal remains the same - to simplify otherwise complicated technology and to foster unique partnerships who have the expertise to bring VeriCoin mainstream.

VeriCoin has weathered the initial Crypto Currency market volatility and crossed our one year anniversary on May 10th, 2015.

With one year under it's belt VeriCoin is now running on it's own, first of it's kind Proof-of-Stake-Time protocol - also known as PoST.

Proof-of-Stake-Time is a Blockchain protocol that features a variable interest rate which fluctuates depending on the amount of coins being staked as well as how long they've been staking.
As more coins are staked users earn interest relative to the network stake weight, as well as how actively they've been staking their coins.
This provides tremendous incentive to stake as well as being the most secure Proof-of-Stake Crypto Currency.
Period.

PICISI Assignment To Retweet A Message

PICISI Assignment To Retweet A Message The assignment is to retweet a specific message to your followers, the assignment will last the full day of September 4th 2015. @PICISIproject will tweet the following message:Pi (NUMUS) Success Is Success For NXT, EMC2, HYPER, Metal, XMG, ARI, WAC, GRC, GP, TRI, HBN, ENRG, GSM, STV, HTML5, Coin2 & many CCsOur budget for this assignment is 2Pi per PICISI follower prior to Sept 3 otherwise 1Pi. Must have a minimum of 100 followers. This is a no-bid contract and open to all registered Promotion Contractors. This assignment closes when Sept 4th ends. To know more about Pi see these articles:Great Expectations For Pi - http://www.crowdfundingpr.org/great-expectations-ahead-picisis-new-currency/# PICISI Crowdfunding Project Will Use Nxt Monetary System - http://nxter.org/picisi-crowdfunding-project-will-use-nxt-monetary-system/PI IS A CURRENCY, A COMMODITY, AND A MEANS OF COMMUNICATING A SHARP MESSAGE - http://www.crowdfundingpr.org/pi-currency-commodity-means-communicating-sharp-message/#PI Anyone? - http://www.crowdfundingpr.org/pi-anyone-picisi-issued-currency-crowdfunding-space/